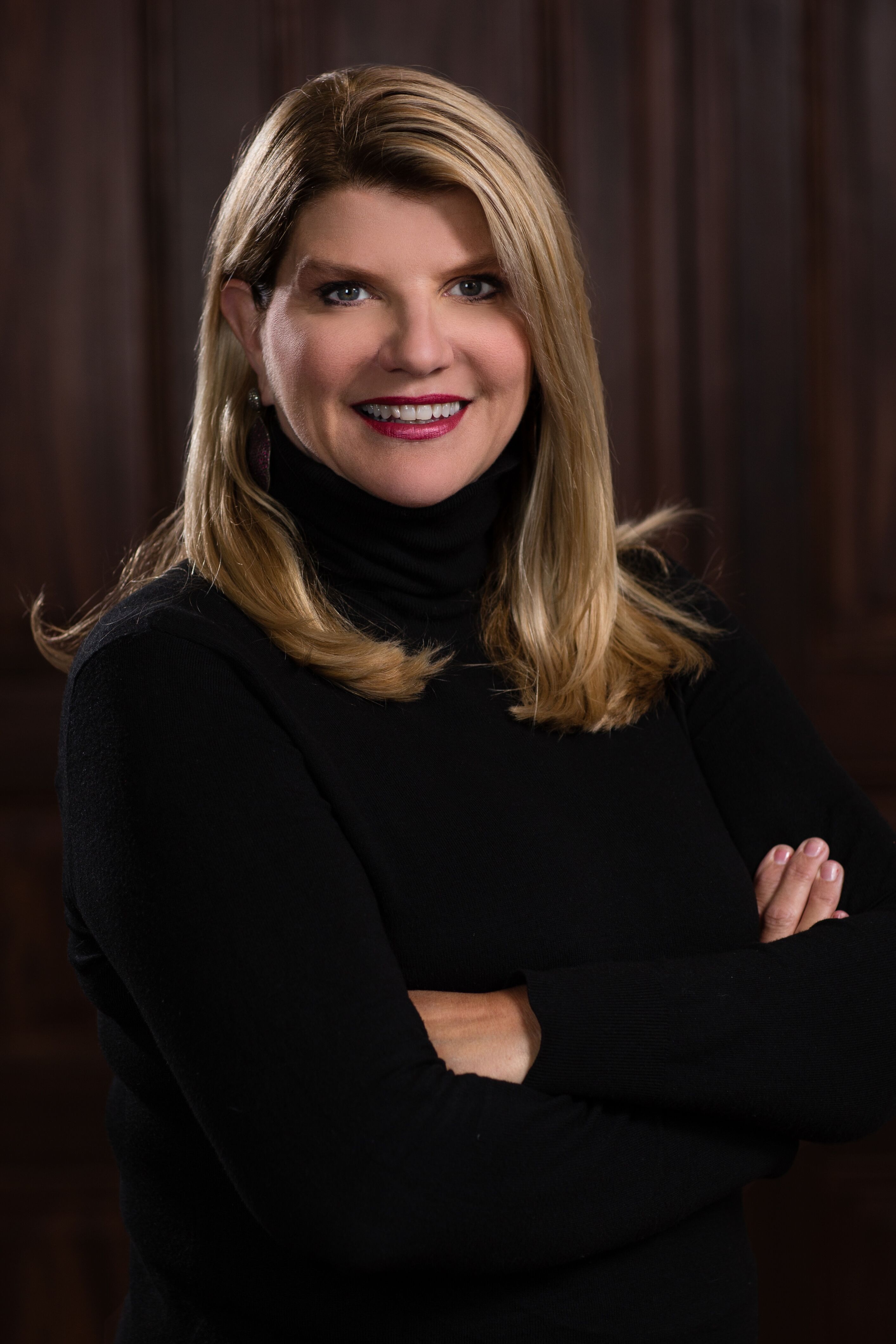 Sharon is a successful entrepreneur and visionary. For twenty-five years she led FCI Federal to become a leading government services contractor, commanding nearly 90% of the Federal Immigration market. Since selling FCi Federal in June 2017, she has directed her efforts towards serving her community as well as into other business ventures including the launch of a new wine label in Napa County, California and a joint project with a Los Angeles studio to launch a recording label in Loudoun County. She is also authoring a fictionalized historical novel chronicling two families of the Virginia aristocracy in the period following the War of 1812.

Sharon spent the majority of her career in federal government contracting. She is the Founder of FCi Federal which, under her leadership, experienced stellar growth – from 35 employees and $1.5 million in revenue in 2007, to nearly 5,000 employees and over $250 million in revenue when she sold the company. In 2017, the company was named to the Inc. 5000 list for the 6th year in a row. Prior to founding FCi Federal in 1991, Sharon worked in business development for Computer Sciences Corporation and in sales and marketing for Prentice Hall Publishing. She began her career as a Junior Fellow at the Department of Housing and Urban Development and is an alumnus of the University of Virginia.

As a social entrepreneur, she established the Virts Miller Foundation, a non-profit organization dedicated to education, cultural preservation, healthcare and economic opportunity development. Regionally, Sharon serves as the Vice Chairman of the Northern Virginia Regional Council for the Virginia Initiative for Growth & Opportunity advancing economic growth in Loudoun, Fairfax, Prince William, Arlington and Alexandria. In addition to her work supporting the region, Sharon is an active in the Loudoun community serving as Immediate Past Chairman of the Loudoun Economic Development Advisory Commission; Member of the CEO Cabinet for the Loudoun County Chamber; Board Director of the Loudoun INOVA Hospital Foundation and served as Co-Chair for the Loudoun Rising campaign to build tertiary care facility at the hospital’s Lansdowne campus; Board Member of the Middleburg Film Festival; Trustee on the Oatlands board; Vice Chairman and Trustee of the Loudoun Museum and a member of 100WomenStrong. She is an inaugural member of WE Capital (a venture capital group investing in women led businesses with social impact missions) and through her foundation and a major contributor, strong supporter and sponsor of the Loudoun Education Foundation, Windy Hill Foundation, The Hill School, the Land Trust of Virginia, A Place to Be, Loudoun Youth, and the National Capitol Region of the Boys Scouts of America.

She is a Loudoun County native, growing up in Lucketts, and has raised four sons, James, Luke, Zachary and Nicholas, ranging in ages from 33 to 18. She is a stepmom to Ben and Avery Miller and a grandmother to five-year-old Charlie. She and her husband, Scott Miller, bought and restored the Historical Selma Mansion where they currently reside with their two Labrador Retrievers, Cassie and Leda. 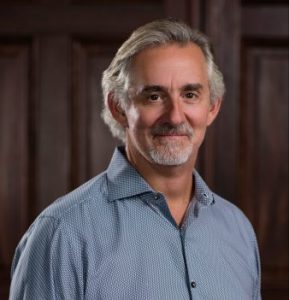 Scott Miller is actively involved in the community in numerous ways. Mr. Miller and his wife, Sharon Virts, recently named the Virts Miller Family Emergency and Trauma Center at INOVA Loudoun Hospital. He is on the Board of Trustees of the INOVA Foundation Board, and is a board member of the Loudoun Education Foundation.

Until June 2017, Mr. Miller was President & CEO of FCi Federal Inc., a $250 million company providing administrative support to the nation’s immigration programs. FCi encompassed 5000 employees located at 125 offices around the country. FCi Federal has been recognized as one of the fastest-growing companies locally and nationally by numerous organizations and publications including Inc. Magazine, SmartCEO, and the Washington Business Journal. He joined the company in 2012, previously serving as Chief Operating Officer at High Performance Technologies and senior executive at MRJ Technology Solutions, fast growing, high-tech businesses serving both the federal and commercial markets. Mr. Miller began his 40-year career with General Electric in Valley Forge, PA.

Mr. Miller and Ms. Virts were recently married and own the historic Selma Mansion and Farm in Loudoun County which they are currently renovating.